A recent order in a lawsuit against the California Department of Education (CDE) is impacting all schools across the state, including The School of Arts and Enterprise.
In April 2012, two organizations, the Morgan Hill Concerned Parents Association and the Concerned Parent Association, filed a lawsuit against the CDE alleging widespread, systemic non-compliance by local education agencies with special education laws. The suit also alleges the CDE fails to monitor, investigate, and correct such non-compliance in accordance with the law. The CDE denies these allegations and is actively defending the litigation.
Our school was not involved in the lawsuit and is not the subject of any of the suit’s allegations.
Nonetheless, as part of this lawsuit, CDE has been ordered by the court to release all data it has collected on general and special education students since January 1, 2008.
For more information regarding the release of this data and how you can file an objection with the court to consider not releasing your data or your student’s data, visit: http://www.cde.gov/morganhillcase. You may also contact the CDE at 916-319-0800.
Read More »

Please note that on Feb. 8th, we do not have a late start. High School schedule will be ODD blocks. We will continue the week with EVEN Tuesday (9th), ODD Wednesday (10th), EVEN Thursday (11th)...and Friday is a day off.

The following week, Monday is a day off, and then Tuesday - Friday will follow the normal Odd/Even schedule.
Read More » 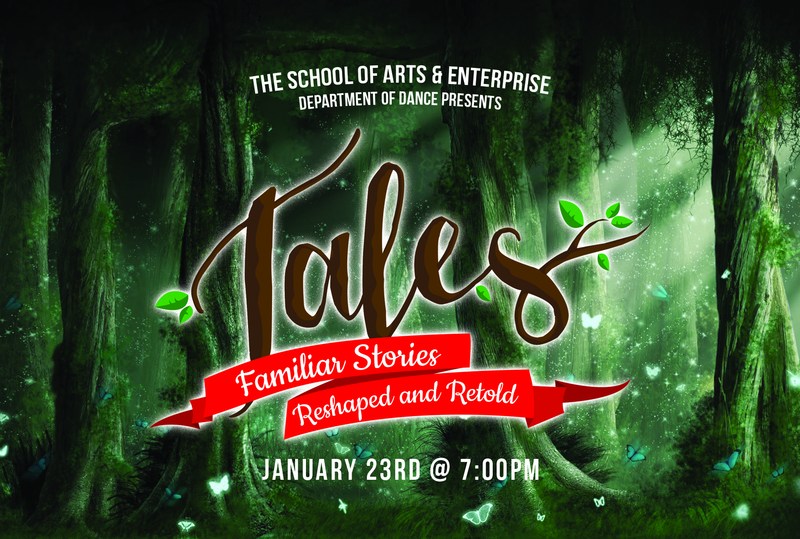 Join The School of Arts Enterprise Department of Dance for Tales: Familiar Stories Reshaped and Retold. Following the success of last season’s, Shift: A Dance Concert The SAE’s Middle School and High School Dancers will combine forces to bring a powerful night of dance to the multi-million dollar Walnut High School Performing Arts Center stage. Over 120 dancers will share a collection of classic stories through varied mediums of dance that will appeal to all ages.

This night of familiar stories is perfect for the whole family.

SAE Back in Session This Monday January 4. Late Start.

We hope you have enjoyed your holiday!! School returns this Monday with a late start at 9:00 A.M.
Read More »

We hope you will join us for our second SAW Meeting of the year this Thursday night at the SAE Middle School campus. Dinner will be available for purchase. 5:30 PM-7:00 PM Ofreceremos apoyo bilingüe.
Read More »

Returning for a second consecutive year, The School of Arts and Enterprise Department of Vocal Music will help you ring in the Winter Holidays with the sounds of the season. Some of our most gifted vocalists will warm your heart and send you into the holidays with a smile featuring classic holiday music in an intimate setting.

This night of holiday cheer is perfect for the whole family.

Dripping in Gold
High School Winter Formal. Saturday December 5th
6pm-10pm
Tickets will be sold at the Door and with Irma Balandra at the counseling office.
$25.00
Dinner will be provided
Attire: Semi-Formal
*Invitees from other schools need permission slips. You can acquire these at the main office.
Read More »

Dripping in Gold
High School Winter Formal. Saturday December 5th
6pm-10pm
Tickets will be sold at the Door and with Irma Balandra at the counseling office.
$25.00
Dinner will be provided
Attire: Semi-Formal
*Invitees from other schools need permission slips. You can acquire these at the main office.
Read More »